Should you choose a male or female singer 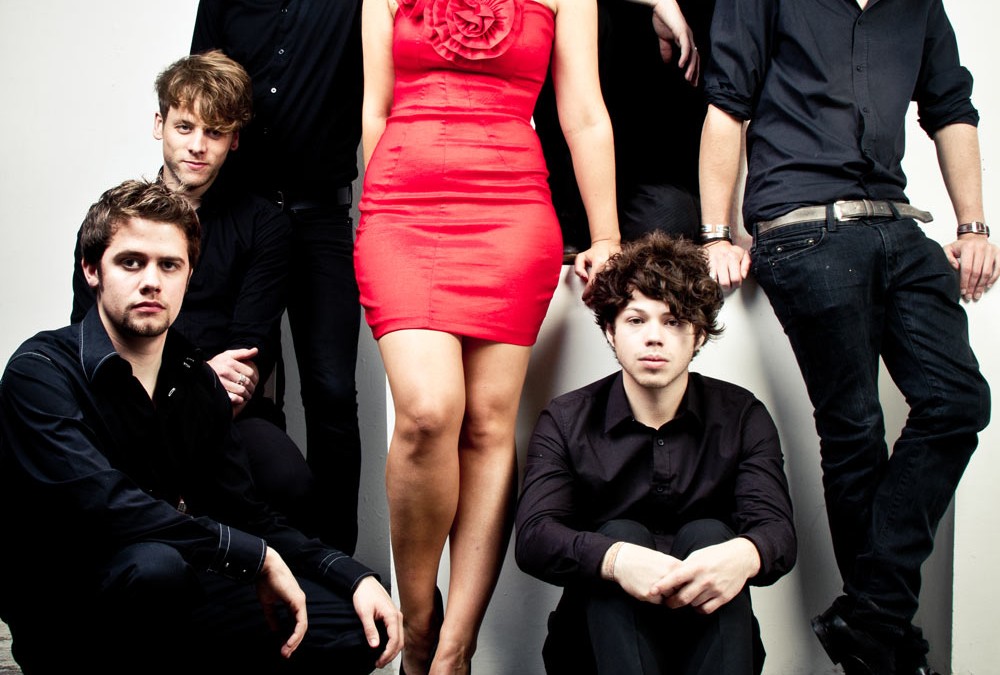 Should you choose a male or female singer?

Most people when hiring a live covers band will judge the band primarily on how much they like the singer. This is natural as you don’t need to be a professional musician to know how good a singer is. Some clients don’t have a preference and will make their decision based on how talented the signer is, regardless of their gender. Other clients will state right from the beginning that they have a preference. When speaking to an agency regarding band choices, it is completely acceptable to say whether you prefer a male or female lead – so you don’t need to beat around the bush on this topic.

If you haven’t thought about this at all, then you can think about some of your favourite artists and what you would like to hear live at your event. If you want to dance along to Whitney Houston, Jesse Glynn and Amy Winehouse then go with a female lead, or if you love The Beatles, Maroon 5 and Kings Of Leon then go with a male fronted band.

This doesn’t mean that a female singer can’t perform rock songs, but it is more common for male fronted bands to play more rock songs.

In conclusion, there is no better or worse between male of female singers. If you do have a preference then that is great, but if not then speak with a booking agent and judge each live covers band on their own merit.

You can find out more about which cookies we are using or switch them off in settings.

This website uses cookies so that we can provide you with the best user experience possible. Cookie information is stored in your browser and performs functions such as recognising you when you return to our website and helping our team to understand which sections of the website you find most interesting and useful.

Strictly Necessary Cookie should be enabled at all times so that we can save your preferences for cookie settings.

If you disable this cookie, we will not be able to save your preferences. This means that every time you visit this website you will need to enable or disable cookies again.